Gold Winner - 2019 Sydney Design Awards
Project Overview
In Australia, frogs are in trouble. Of the country’s 240-known native frog species, four have already disappeared, with many more facing extinction. But when it comes to frog conservation, scientists’ lack of knowledge about these shy amphibians is one of the biggest obstacles. FrogID is Australia’s first national frog count. It’s a scientific rescue mission that everyone can be involved within. Designed and developed by IBM iX for the Australian Museum, the FrogID app allows citizen scientists to submit geo-referenced audio recordings of frog’s unique croaks, chirps and whistles. Expert validation of the recordings is used to identify frog species with almost 100% certainty. These recordings build a biodiversity database with geo-referenced frog species records and a digital collection of frog calls. Since its launch, FrogID has allowed the Australian Museum to collect data on rare and threatened frog species, document the decline of native frog species and detect invasive species.
My Role
On this project I first started as an Android Developer (during my IBM internship with no Android experience to challenge myself and learn a new skill). After the launch of the FrogID, I was involved as a UX & UI designer to provide iterative improvements released into the app. I worked with the Australian Museum to understand their requirements, complete UX reviews and understand how the users were using the app to make user experience recommendations. I worked these UX improvements into the UI of the mobile app prototyping in Sketch, reviewing with the Australian Museum and then working with the developers to publish the changes. 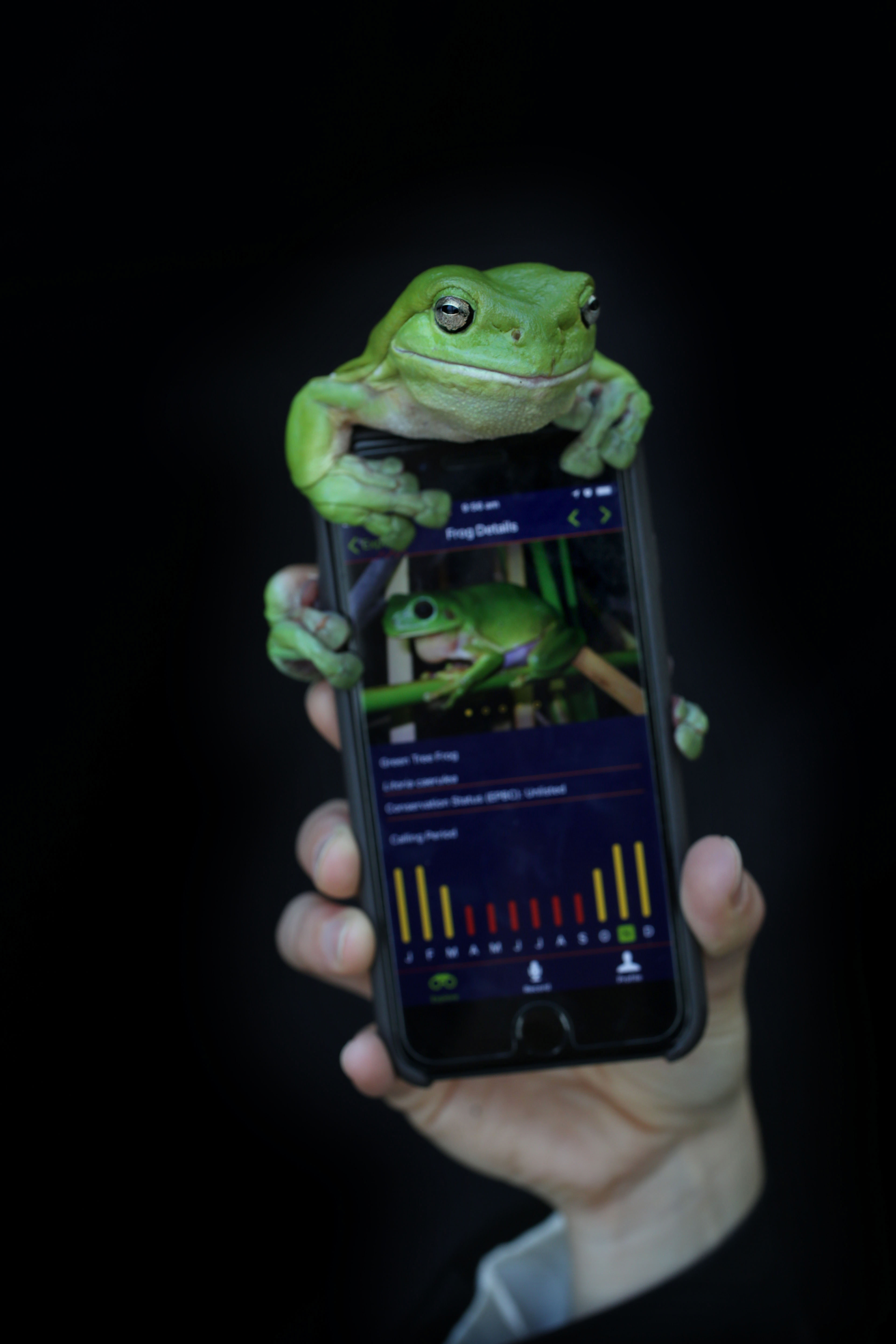 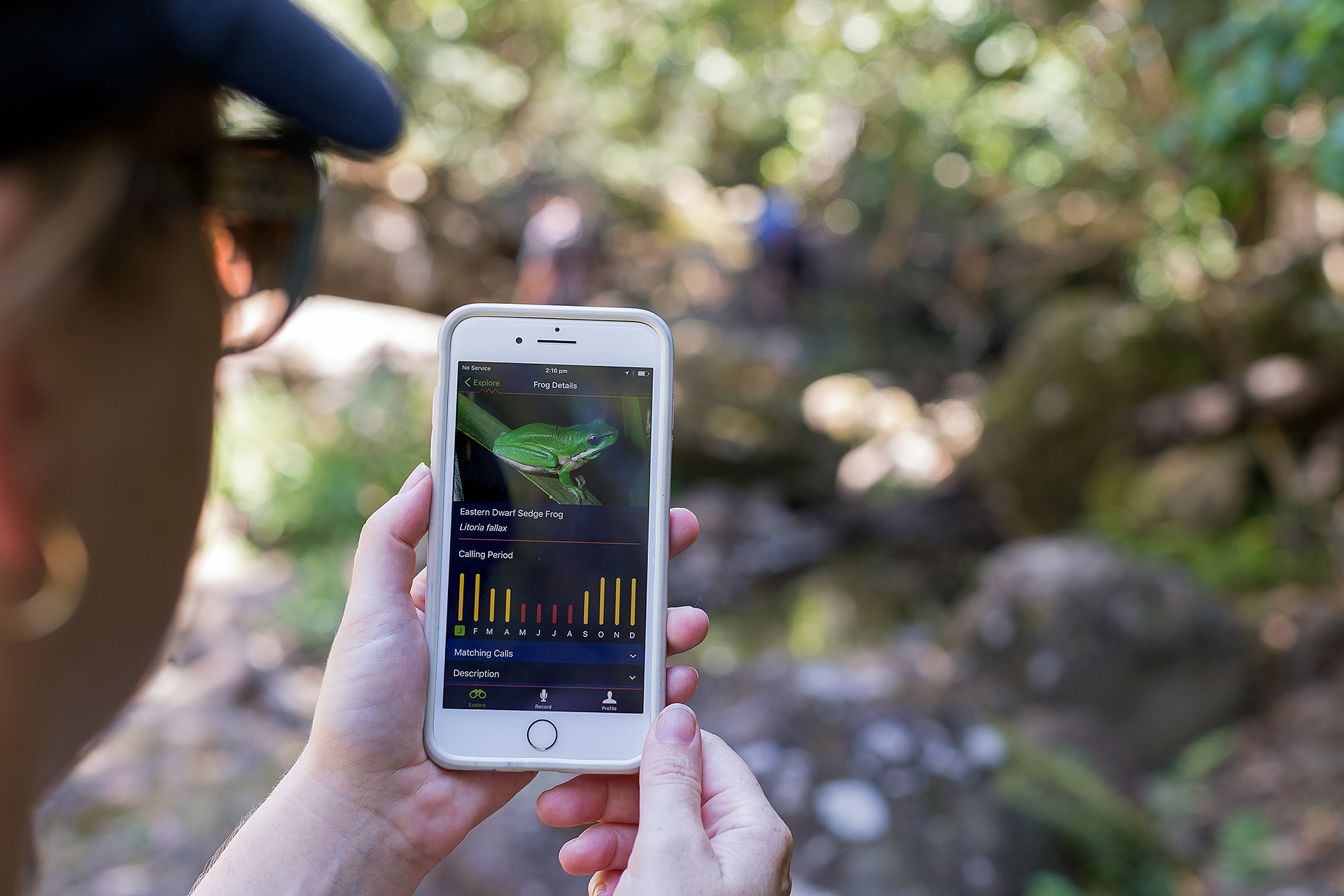 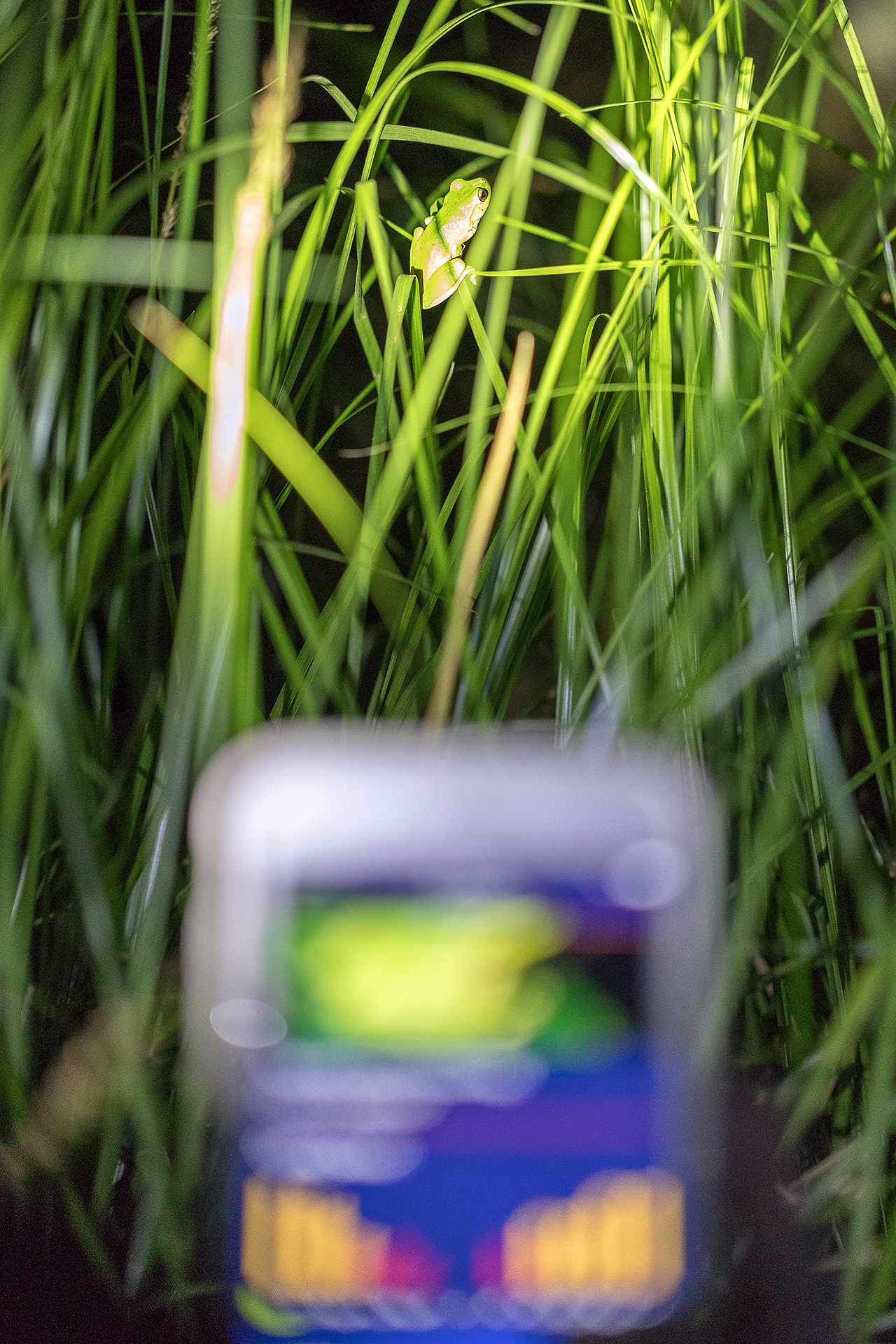 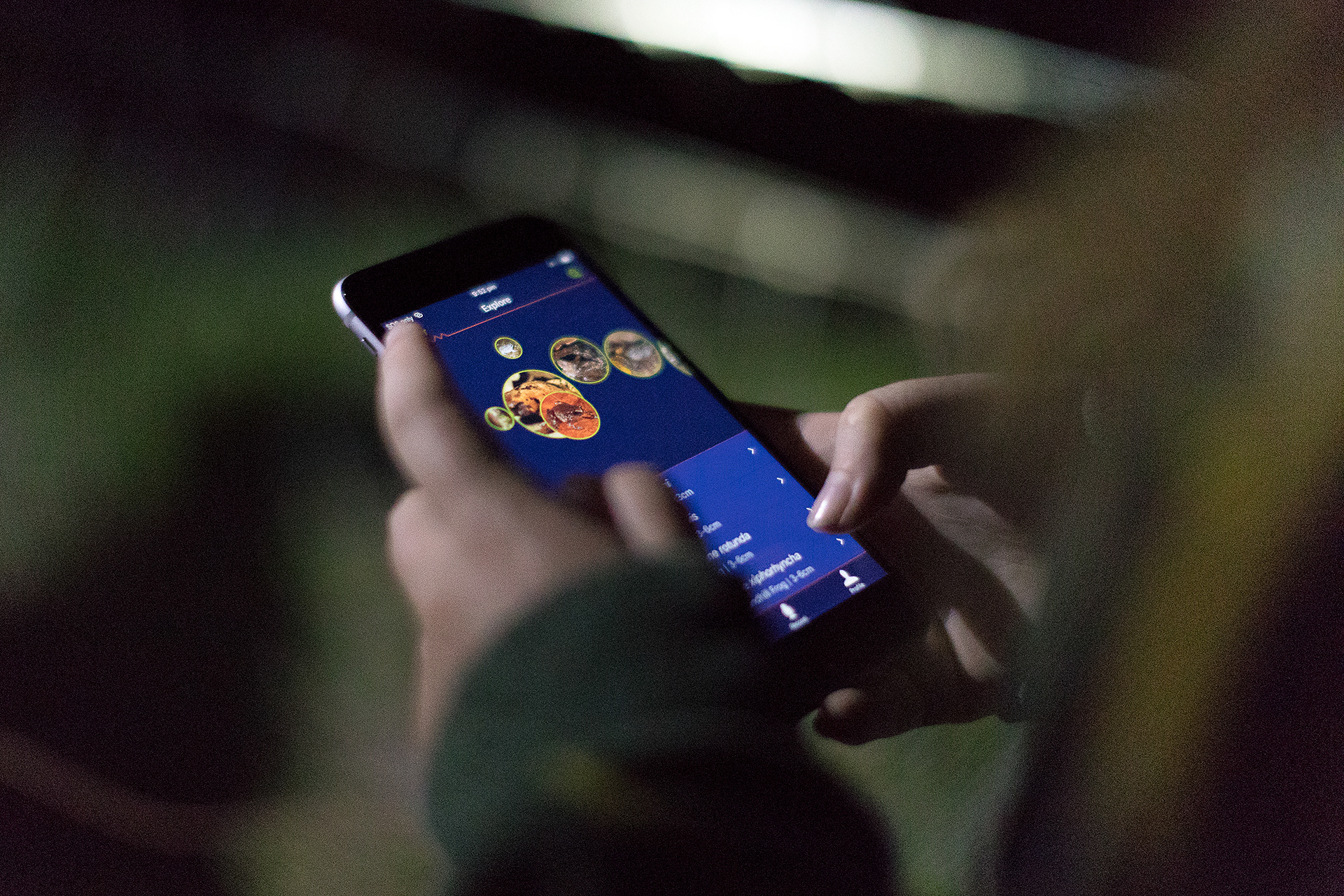 The Social Runway
↑Back to Top